For the last fifteen years or so the seminary has been engaged in relocating across the city of Kaduna from the solidly Muslim northern suburb of Kawo where campus attacks have been experienced in the past. The new location is in the more religiously mixed southern area of the city which should be more peaceful. 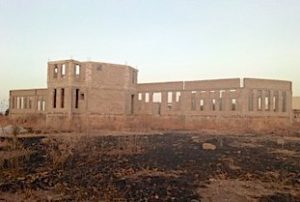 NFW funds are being used toward completing the seminary chapel.

A large plot of land was acquired there, and several buildings are under construction within a low wall shielding the property from surrounding community growth.

NFW has an ongoing relationship with the seminary and was able to send a contribution in 2022, which the seminary is using toward building the new chapel. The chapel is being built in stages as finances permit. 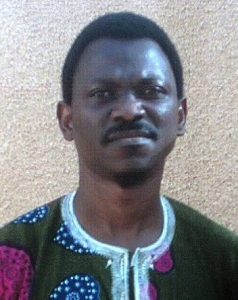 “We send our appreciation to all supporters of NFW. This donation will be used in the ongoing construction of the chapel at the new site of the seminary. It is a great contribution towards realizing our goal of completing this project.”